The cornea is a 0.5-inch clear film that is shaped like a dome that covers the eye’s front surface.
The cornea comprises nerves and has no blood cells; is delicate to physical sensations of
pain and touch. It is sustained and given oxygen on the front part through tears and is bathed on
its back part by aqueous humor. Aqueous humor is the liquid which the eye produces. It is
responsible for the eye’s nutrition and maintaining the eye in a pressurized state.

The cornea shields the pupil, the iris, and the eye’s internal parts from the entry of foreign
objects. It is also the eye’s most dominant component in its focusing structure. Light enters
through the cornea and is partly diverted before it reaches the lens. The cornea’s curve structure
is sphere-shaped at the early stages of childhood but then its shape changes along with age which
causes the curve structure to be irregular. This irregular shape then affects the eye’s focusing
structure. When the curve structure becomes irregular, it causes astigmatism. Astigmatism is a
defect in the focusing system which gives objects an image of being stretched out or inaccurate. 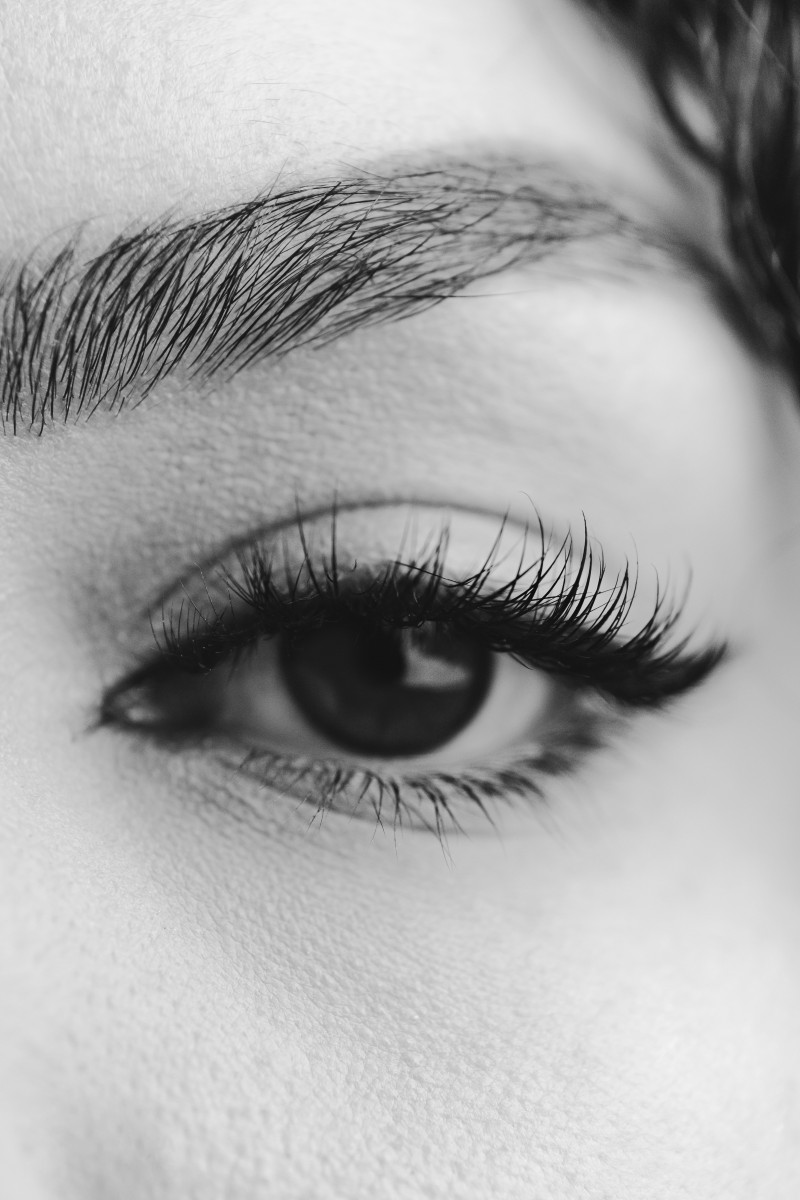 The cornea is composed of many layers including surface epithelium, a central thicker stroma,
and an inner endothelium. The epithelium is the external surface layer of the cornea which is a
significant blockade against infection. A corneal abrasion which is a scratch on a cornea is the
most often cause of the uncomfortable sensation of feeling something unknown being on the eye.
Corneal abrasion goes together with feelings of tearing, pain, and being sensitive to light.
On the central layer is the corneal stroma. It is composed of collagen fibers that are organized in

an exact and consistent symmetrical manner. This strict arrangement is a crucial feature of the
cornea’s transparency. When the cornea is injured by contamination or any disturbance, the
collagen laid down during the procedure of restoring is not regularly arranged thus it will result
in a scar or opaque patch. During the corneal transplant, a clouded cornea is removed and replaced
by a healthy cornea. A healthy cornea is commonly taken from donors.

The cornea’s innermost layer is the endothelium. It holds a very essential role in keeping the
cornea from swelling due to excess fluid. Endothelial cells are lost and are not being replaced
with new ones. What happens is that the existing endothelial cells fill the space left behind by the
lost cells. Once there is a critical quantity of endothelial cells, the cornea will then swell which
leads to decreased vision and pain. The loss of endothelial cells can become progressive due to
mechanical trauma or irregular age-related endothelial cell death called Fuchs Endothelial
Dystrophy. Its treatment will require a corneal transplant.

Now you know how vital the cornea’s role is, make sure to take good care of it. Here at Accent
Eye Care, we care for your eye health.