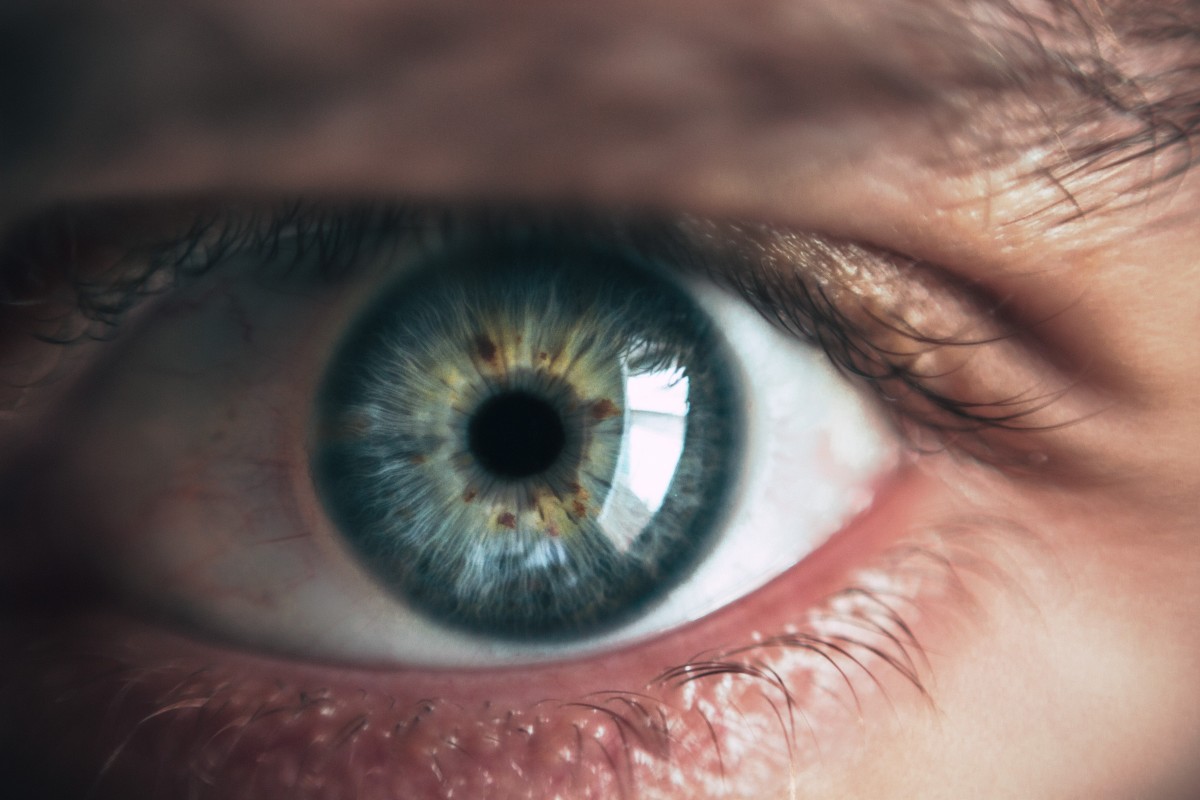 The lens is located behind the iris and pupil. The lens works with the cornea to focus the light that goes
into the eye, which is more likely a camera. The lens brings the figure in front of you into a keen focus,
which allows you to see the features clearly. The Cornea is the front layer of the eye which is a dome-
shaped that functions by bending the light that goes to the eye. The retina is located at the back of the eye,
which is a layer of tissue that changes the light coming into the eye into electrical signals. These signals
are directed to the brain where they are acknowledged as images. The pupil is the black dot in the
center of the eye that acts as access for light. It dilates in dim light and shrinks in bright light. The iris
is a muscle that controls the size of the pupil and the amount of light that goes into the eye.