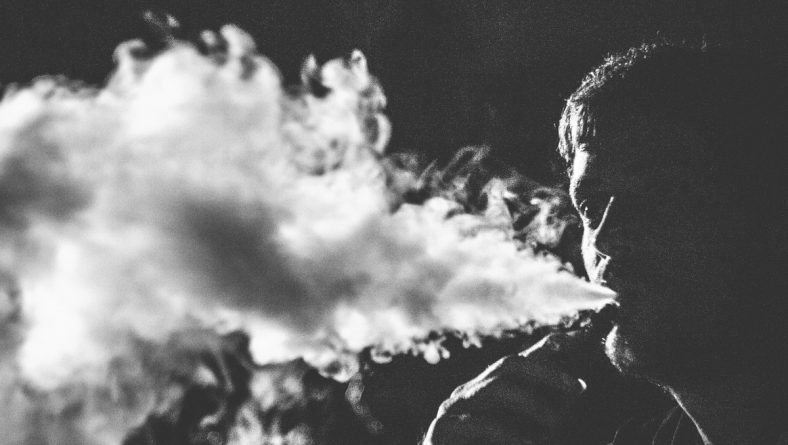 But does smoking affect the eyes too?

The Macula, a portion of the retina with a focal chore for seeing visuals with sharp contrast, will malfunction which is a condition is called Age-Related Macular Degeneration (AMD). It is when one experiences blurred or no vision in the eye’s center of the visual field. Studies show that smokers have a 3x higher risk potential of AMD compared to non-smokers. And during old age, smokers may have a 5x higher risk potential.

Tobacco exposure irritates the eyes too. A cataract is a progressive escalation of the lenses’ opacity that causes blurry vision and its threatening potential for smokers can double for the development of cataracts. Smoking also impacts diabetes and heightens the threat of diabetic retinopathy which affects the eyes.

An inflamed eyeball’s choroid layer which is what we call Uveitis occurs more likely in smokers compared to non-smokers. Smoking can also lead to Dry Eyes because cigarette smoke can irritate the eyes which causes itching and redness. Watery eyes can also be of potential risk due to the smoke’s irritant chemicals. Smokers are also reported to be at risk for optic nerve damage. Smoking is also linked to blood pressure. Glaucoma is an eye condition that is optic nerve damage caused by abnormally high pressure in the eye.

In conclusion, yes, smoking does affect the eyes. 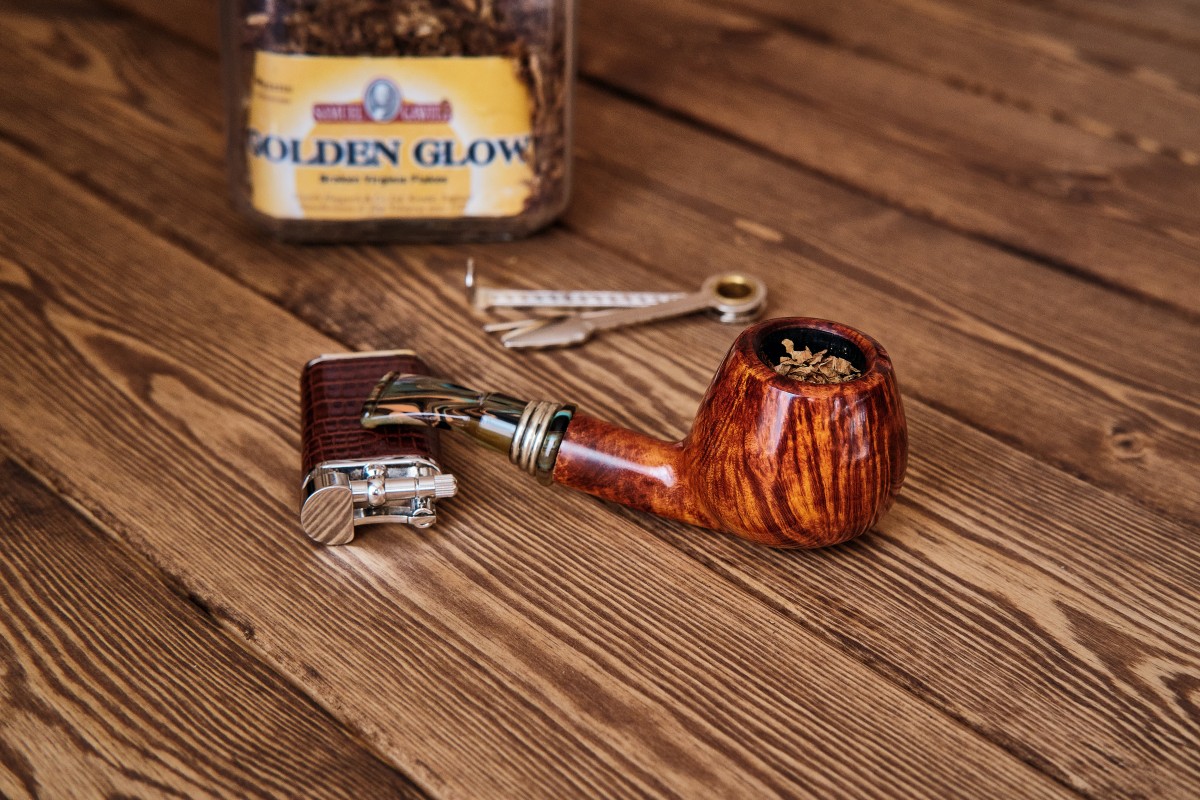