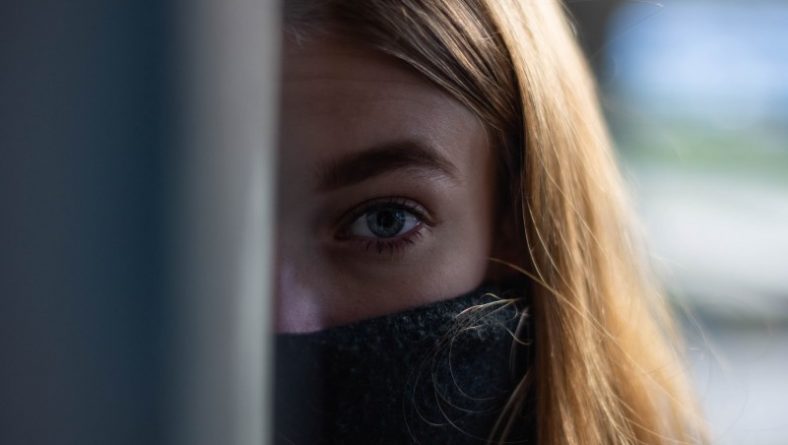 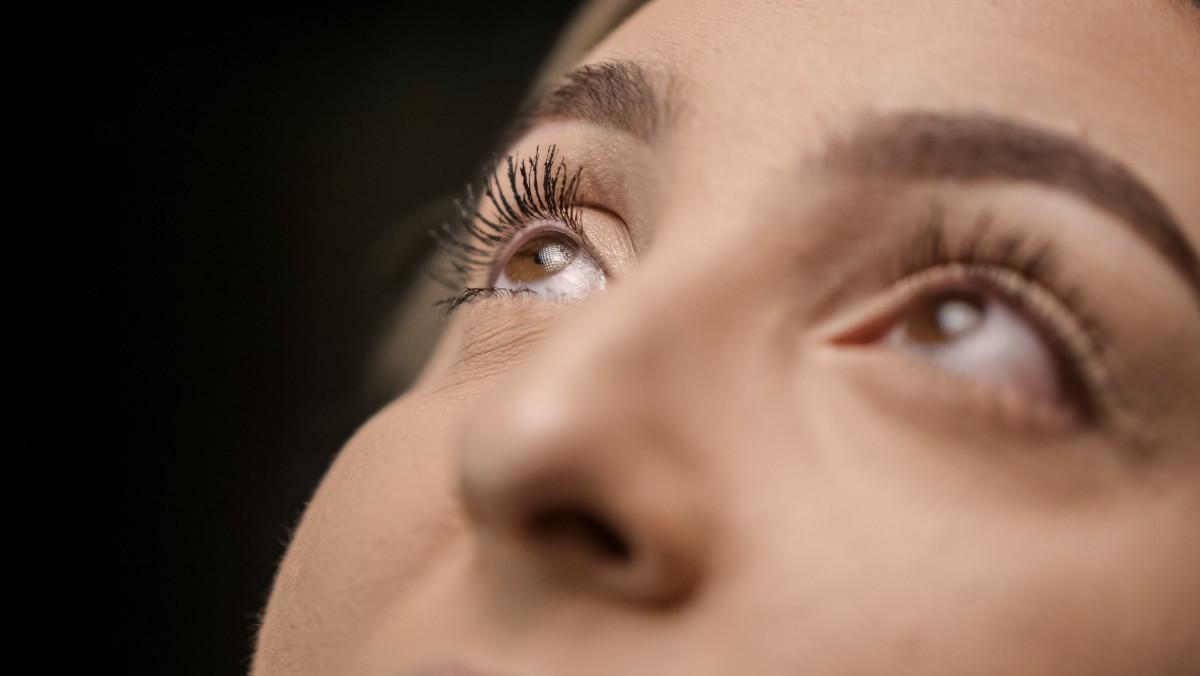 Have you ever been curious at one point in your life about why we have a pair of eyes when we only see one vision? Covering one of our eyes can still give us the ability to see, but there is a reason behind why we have two eyes instead of just one. And it is because of depth perception. Our brains have this ability to make sense and interpret visually the input coming from our eyes that’s why we have one vision only despite having two eyes. Human eyes are at a close distance which is located in front of our heads which makes both eyes seeing more or less the same object at the same time. The brain then goes on work and starts to process the images sent by our two eyes. These two images may be very similar, but not entirely identical at all.

Do all animals also experience depth perception? No. Frogs, chickens, rabbits, and horses have their eyes located at the side of their heads; unlike us humans whose eyes are in front of our heads. Are there any benefits for these animals for having their eyes on the sides? Yes, they have the advantage of seeing a larger field of vision, making them see more of their surroundings at the same time. This larger field of vision plays a vital role in survival for these animals can detect predators easily.