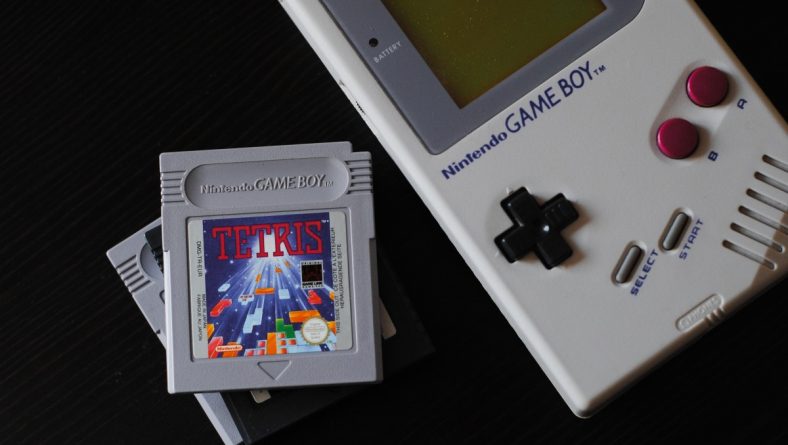 Amblyopia, also widely known as Lazy Eye, occurs during childhood when a weaker eye is being suppressed by the stronger eye which results in improper brain processing affecting the ability to focus properly and receive clear images due to impaired vision. It occurs when the vision on one eye does not develop correctly and is often accompanied by a squint. It is also when both eyes do not look at matching directions. Common treatment options include placing a patch on the stronger eye to make the weaker eye work more but this option has only been successful for children.

What causes Lazy Eye? Strabismus is when the eyes do not look in the same direction. One eye may be focused straight ahead while the other eye may be turned inwards, outwards, upwards, or downwards. Another cause is the Refractive Errors such as nearsightedness, farsightedness, or astigmatism which is blurry or distorted vision. A child may happen to have a worse refractive error in one eye. The third is the cloudiness in parts of the eye that are supposed to be clear, and this is what we call cataracts. Lastly, droopy eyelids or Ptosis can also block a child’s developing eye.

So how does Tetris play a role in helping treat Lazy Eye? It is because the information is sent to both eyes making them work cooperatively with one another creating a setup in which both eyes cooperate in a given task. Since both eyes are working together, the amblyopic brain can relearn and increase the brain’s plasticity level (adaptability) because such plasticity is released temporarily just within 15 minutes of repetitive transcranial magnetic stimulation (rTMS) which improves contrast sensitivity for amblyopic eyes for a period of at least 30 minutes. Also using head-mounted video goggles enables to display of the game dichoptically in which one eye is allowed to see only the falling objects while the other eye was only allowed to see the ground plane objects. This could improve vision in the lazy eye since both eyes are forced to work together.

Knowing all these, we can say that playing some games has some benefits to our brain cognitive. 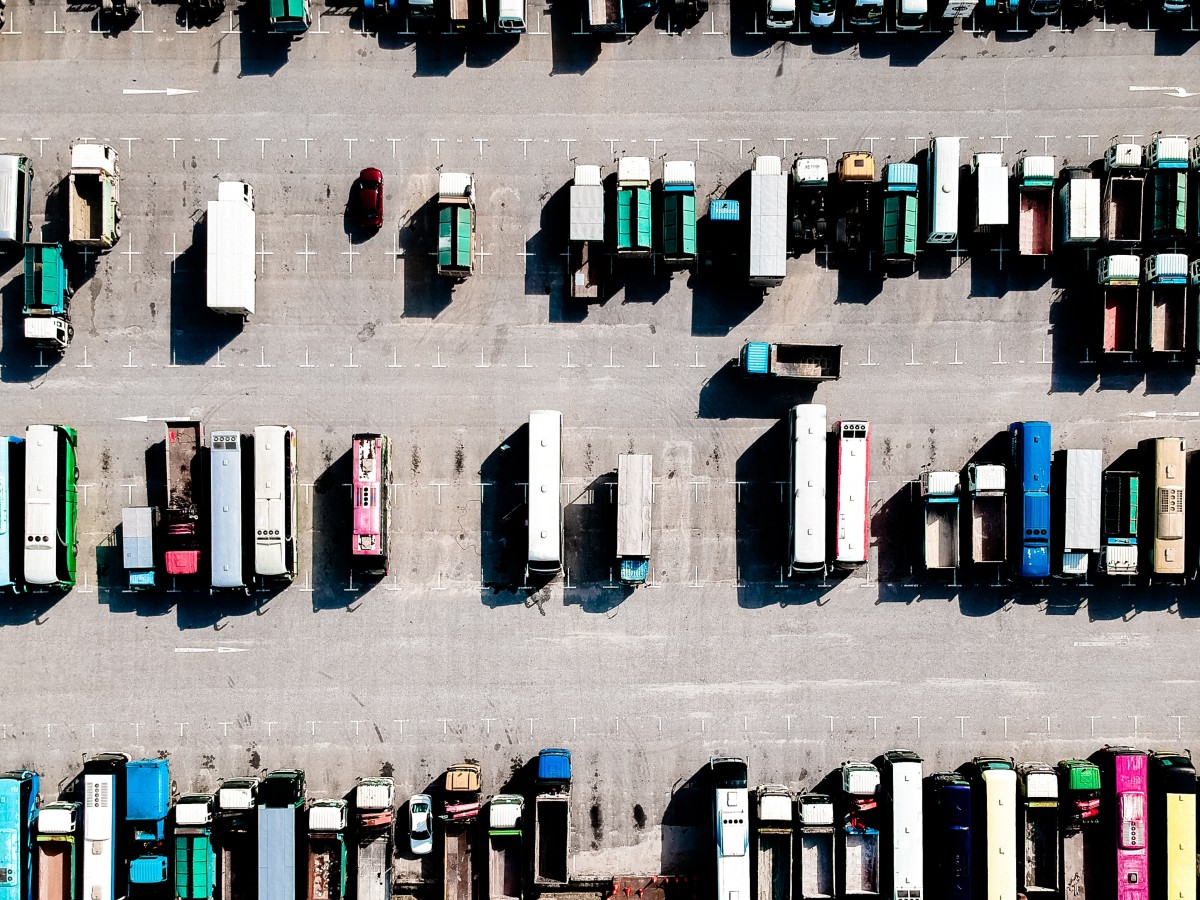