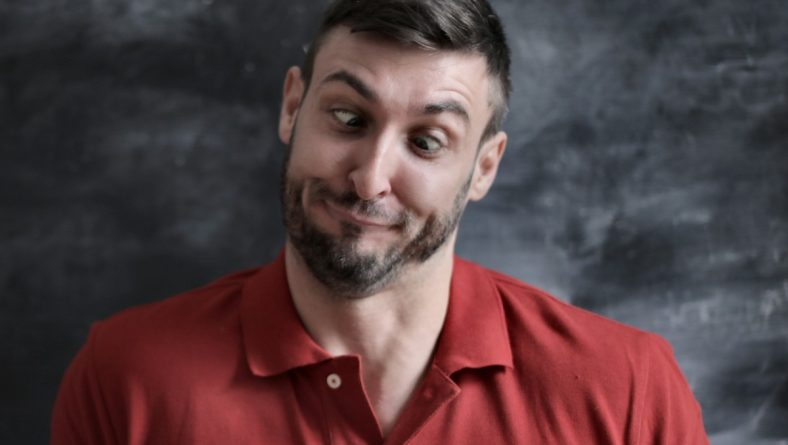 Amblyopia, widely known as Lazy Eye, is a visual condition wherein on eye experiences reduced vision due to abnormal visual development which generally develops during the early stages from birth to 7 years. The lazy eye, which is the eye with weaker visual condition, often wanders inward our outward, which causes decreased vision. Other signs of lazy eye include eyes appearing not to work together, poor depth perception, squinting of an eye, shutting of an eye and tilting of the head. All these signs will lead to abnormal results during screening tests of vision. Increased risk factor for lazy eyes is associated with premature birth, family history of lazy eye and developmental disabilities.

Lazy Eye occurs when there are changes in the nerve pathways between the retina and the brain. The retina is found at the back of the eye on the inside, near the optic nerve. It is a thin layer of tissue that serves as the receiver of light that the lens focused, converting this light into neural signals which are sent to the brain for visual recognition. In Lazy Eye, the weaker eye receives fewer visual signals leading to the eyes’ decreased ability to coordinate together. The brain also ignores input from the weaker eye. Common causes of this condition also include muscle imbalance or strabismus amblyopia which is considered as the common cause of lazy eyes. It is the imbalance in the muscles that are responsible for positioning the eyes. The muscle imbalance leads to the eyes not being able to work together because it is crossing in or turning out.

The second known cause for this condition is refractive amblyopia which is the difference in sharpness of vision between the eyes. The difference between the prescriptions of each eye which is caused by refractive errors can result to lazy eye. Refractive error is when the shape of the eyes do not let the light bend in a correct way which results to blurry vision. Types of refractive error include nearsightedness, farsightedness and astigmatism. Another known reason for Lazy Eye is when an eye is Deprivation Amblyopia, the most severe type, is when an eye is deprived with clear vision due to a cloudy area in the lens.

Early diagnosis can lead to early treatment which can help avoid long-term visual problems such as permanent vision loss when lazy eye is left untreated. Usually, the weaker eye can be corrected with glasses or therapy.