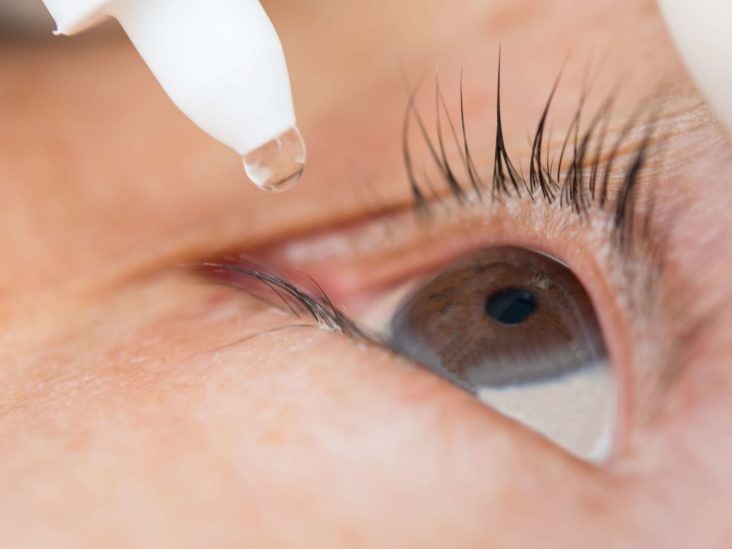 Eyelids are each of the upper and lower folds of skin that cover the eye when closed. Did you know
that eyelids despite being found on the external layer of skin are just as sensitive as our eyes?

Blepharitis is the inflammation of the eyelid which affects the skin that lines the inside and outside of our
eyes. This inflammation causes our eyelids to be red and swollen. It makes the eyelids feel irritated and
make us want to scratch them causing pain and discomfort. Crusty flakes that look like dandruff also form on
the eyelashes. People experiencing this often wake up with their eyelids getting stuck together.

This inflammation is caused by extra bacterial growth which is found on the skin. Other causes include
allergies, certain mites, dandruff, or oily skin. Rosacea, which is a common skin condition that causes
redness and visible blood vessels in your face, is another cause of this eyelid inflammation. It produces
small, red, pus-filled bumps on the eyelids.

Other eye problems sometimes result from Blepharitis include Stye which is when a red and painful bump
appears on the eyelid which is caused by a blocked oil gland or a bacterial infection. A chalazion is when
small lumps or cyst develops within the eyelids which are caused by a blocked or inflamed gland thus
affecting oil production to lubricate the eye surface. A dry eye is also another eye problem in which oil and
flakes alter the thin layer of tears on the eye surface thus making it feel dry.

Once Blepharitis is developed, it never goes away totally but it can be managed and prevented. The best
way to prevent it is by being consistent with cleaning our eyes daily. People already experiencing Blepharitis
can manage this with prescribed antibiotics to reduce inflammation.

Experiencing a recurring irritation of your eyelids? Visit us at Accent Eye Care and we’ll help you manage
it!