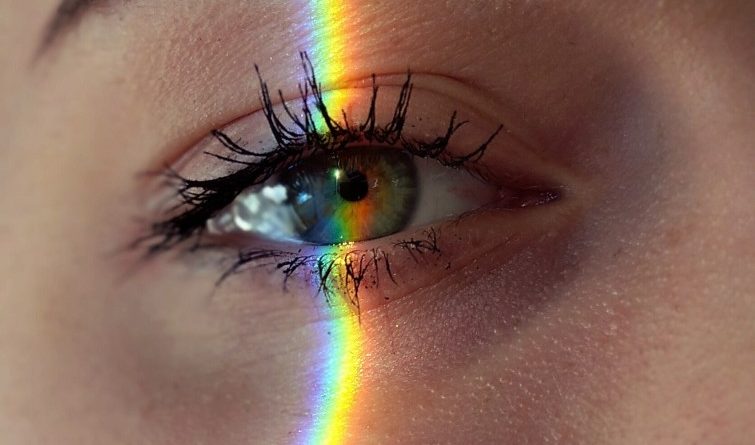 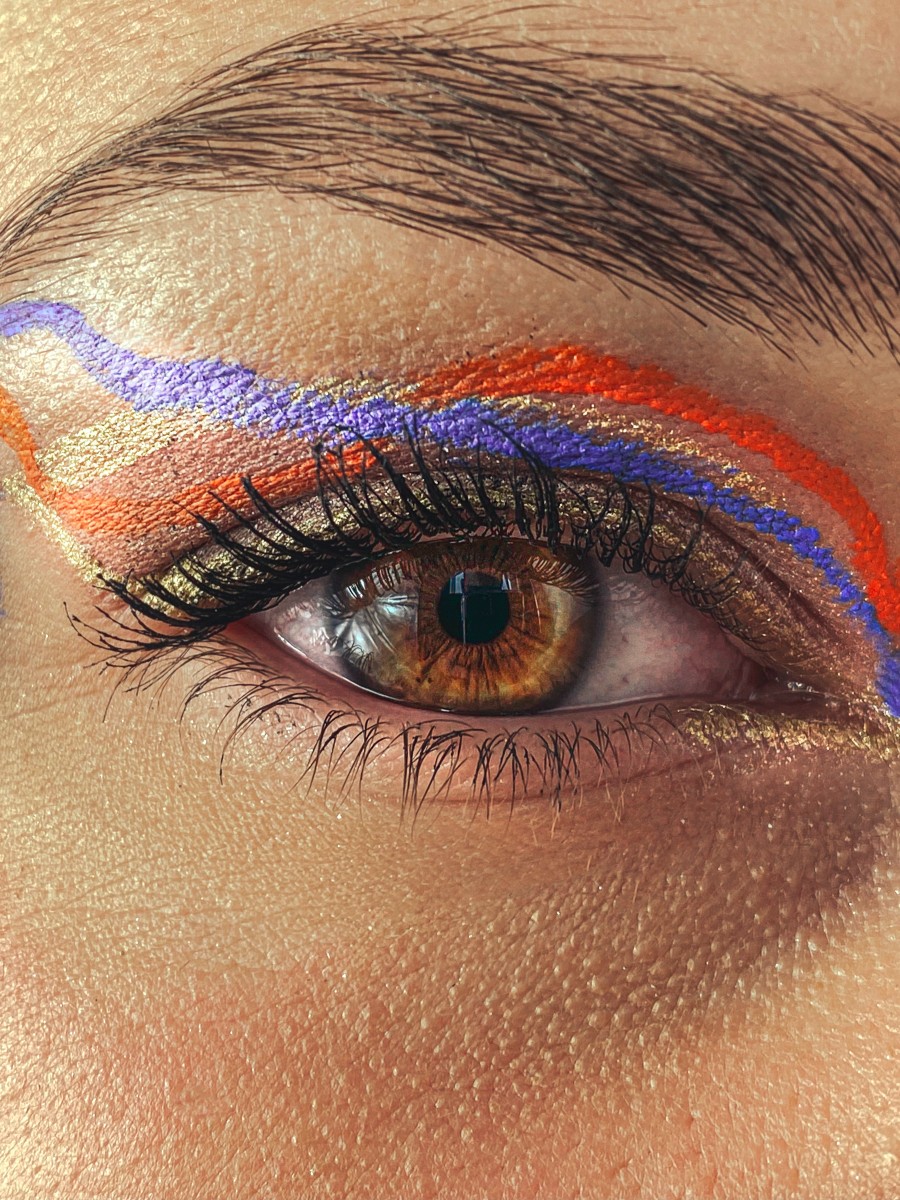 Eye colors depend on how abundant pigment is in the iris which is the eye structure that is in the pupil and frequently is called the colored part of the eye. Melanin is the pigment that determines our eye color. If you have a lot of melanin, you’ll have brown eyes or various other dark eye colors. If you have less melanin in the iris, you’ll have a lighter eye color. Furthermore, Brown is the most common eye color in the world. Irises are classified as being one of six colors; amber, blue, brown, gray, green, hazel, or red. frequently confused with hazel eyes, amber eyes are likely to be a solid golden or copper color with no spots of blue or green distinctive of hazel eyes. Blue eyes have a little level of pigment present in the iris.

There are a lot of shades of brown eye color. Moreover, the prevalence of eye colors varies where we are born. An estimated 70-90% of the world’s population has brown eyes. Green is considered to be the limited naturally-occurring eye color. Some surveys propose green eyes also are considered the most beautiful eye color due to the fact that it is rare and attractive. Amber eyes are a solid yellowish, golden, or copper color and do not carry brown, green, or orange spots. Hazel-eyed people are second in line for eyes who have the most melanin, but their pigment is intense around the edge of the iris, and spots of gold, brown or green invade the center. Research shows that blue-eyed humans share a single, common ancestor. Only about 3% of the world’s population is thought to have gray eyes and 8% of the world has blue eyes. Gray-eyed people have an even smaller amount of melanin in their eyes than those people who have blue eyes.