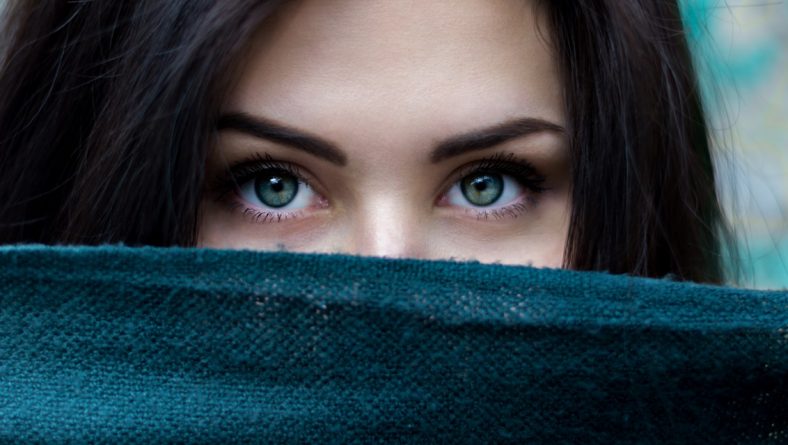 Blinking can be a reflex (automatically done by the body) or voluntarily (can be done if we want to). It lubricates and cleans the eyes by spreading tears on the eye’s outer surface. It also protects the eyes by closing it to prevent dust, irritants, bright light or foreign objects out of the eyes. Babies and children blink about twice per minute while adults can blink up to 14-17 times per minute. Blinking less occurs when reading or when sensing potential danger. Blinking more occurs when talking, when being nervous or when in pain.

Are these considered excessive eye blinking? No, because excessive eye blinking is defined and considered when it occurs more than we intend to and when it interferes with our activities and vision. It is the overstimulation of blinking reflex which might be caused by eye irritation experienced on the eye’s front surface and such irritants include smoke, pollen, pollution, vapors, foreign objects or dust.

Another cause of excessive eye blinking include eye strain which is when the eyes feel tired and heavy after spending long period of time focusing on an object. Common causes of eye strain are bright lights, reading for long periods and excessive use of computer. Another risk factor of excessive eye blinking include visual problems such as myopia (nearsightedness), hyperopia (farsightedness), presbyopia (age-related eye changes affecting near vision) or strabismus (when eyes are not aligned). Eye dystonia (movement disorder) is another risk factor of excessive eye blinking and its common disorders include benign essential blepharospasm (eye muscle spasms causing rapid involuntary blinking) and meige syndrome (blepharospasm with associated mouth and jaw spasms).

Issues with mental and physical health also cause excessive eye blinking because when we are put under stress, we become more sensitive to light and eye strain. This includes anxiety, stress and fatigue. Excessive eye blinking might also be because it is done due to a habit or a nervous tic (Tourette syndrome).

Some serious neurologic conditions cause excessive blinking such as Wilson’s Disease which is caused by excess copper in the body and when deposited to the brain, it causes neurologic symptoms such as excessive eye blinking, clumsiness, facial grimacing and tremors. Multiple Sclerosis too which affects the body’s central nervous system leads to troubles affecting vision, balance, coordination and muscle control.