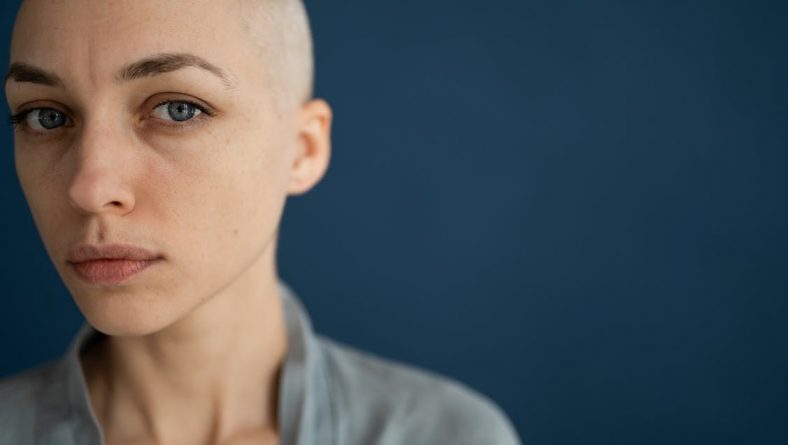 Cancer of the eye is cancer that begins in the eye and spreads throughout the body. A group of cancer cells is referred to as malignancy. They’re abnormal cells that develop rapidly and uncontrollably.

Melanoma, often known as ocular melanoma, is the most frequent cancer that begins in the eye of people. Melanoma is a type of cancer that develops in the cells that produce the pigment that gives your skin, hair, and eyes their color. Melanoma can develop in the eye, just like it can develop on the skin. Though it is the most prevalent cancer in adults that begins in the eye, it is extremely rare. Because it most typically begins in the region of the eyeball called the uvea, ocular melanoma is also known as uveal melanoma. Melanoma almost invariably begins in the choroid, a component of the uvea. This is due to the fact that choroid cells have the same pigment as skin cells. The choroid is where the majority of uveal melanomas begin, although the iris, which is also part of the uvea, is where a smaller percentage begins.

Primary intraocular lymphoma (eye lymphoma) is a malignancy that affects the white blood cells of the body (lymphocytes). Lymphoma can arise in any organ, including the lungs, stomach, and, in rare cases, the eyes. Non-B Hodgkin’s cell lymphoma of the eye is a type of non-lymphoma. Hodgkin’s