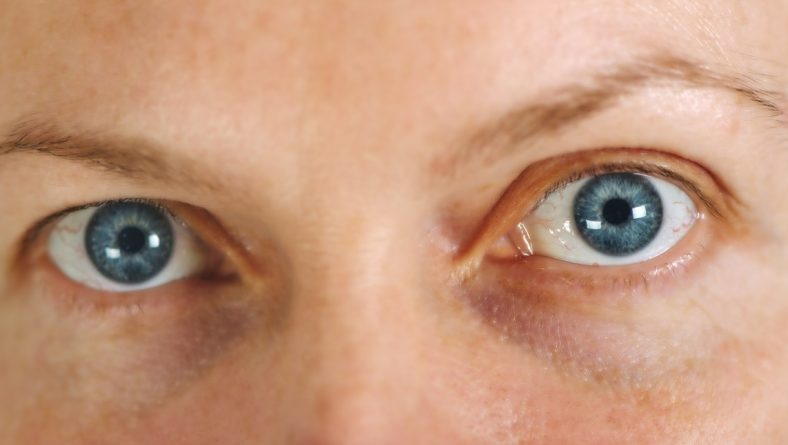 With the advancement of the modern age it seems ocular complications are becoming more and more common. So much so that over half of all adult Americans wear glasses. It’s thought that this is due in part to our constant connection to the internet and smartphones, and there may be some truth to that. But the real danger is our rapidly growing rate of common eye problems. From simple refractive errors to sight stealing sickness, here are 5 of the most common eye problems found in America.

When light passes through the cornea (the front clear layer of the eye) it is bent, or refracted, to create the images that we see. However, sometimes the cornea’s shape isn’t perfect, resulting in blurry and unfocused vision. This is called a refractive error. Refractive errors make up the bulk of common eye problems and consist of myopia, hyperopia, presbyopia, and astigmatism. They are also the primary reason so many Americans wear glasses. It’s thought that the introduction of the connected world and smartphones is the cause of this but there are a number of other hypotheses.

Cataracts are a clouding of the lens, which helps to focus light on the retina. When the lens becomes too clouded you can experience blurry vision and even blindness. In fact, cataracts are the leading cause of blindness in the world and takes the vision of more people than glaucoma, diabetic retinopathy, and AMD combined every year. Unfortunately, cataracts will not go away on their own and require surgery to remove. Accent Eye Care optometrists are qualified to diagnose cataracts through a routine eye exam and will even work with your surgeon directly to assist with recovery!

Age related macular degeneration affects the macula of your eye which allows you to see fine details. It generally begins late into life and the early stages can be difficult to detect. Early symptoms include hazy vision, sensitivity to light, dark spots, lack of color, and more. For some, macular degeneration progresses slowly, and for others it progresses very quickly. Sadly, macular degeneration is still considered an incurable disease but a healthy diet and routine eye exams could prevent or even catch it early so we can take preventative action.

Diabetes is an unbelievable epidemic in the United States. It affects one in ten Americans and cause a variety of debilitating issues such as nerve damage, kidney disease, and blindness. That’s right, most Americans aren’t aware that high blood sugar can cause damage to the blood vessels in the retina until it’s too late. While not everyone with diabetes gets diabetic retinopathy, the longer you have it the greater your risk grows.

Glaucoma isn’t just one disorder, but rather a cluster of disorders that cause damage to the optic nerve. It’s most well known as a sight stealer in late ages and is especially dangerous since it has no warning symptoms. By the time you start to notice its effects the disease has already progressed too much and it can’t be reversed. Luckily, through regular eye exams, we can detect it early to protect your eyes against serious vision loss.